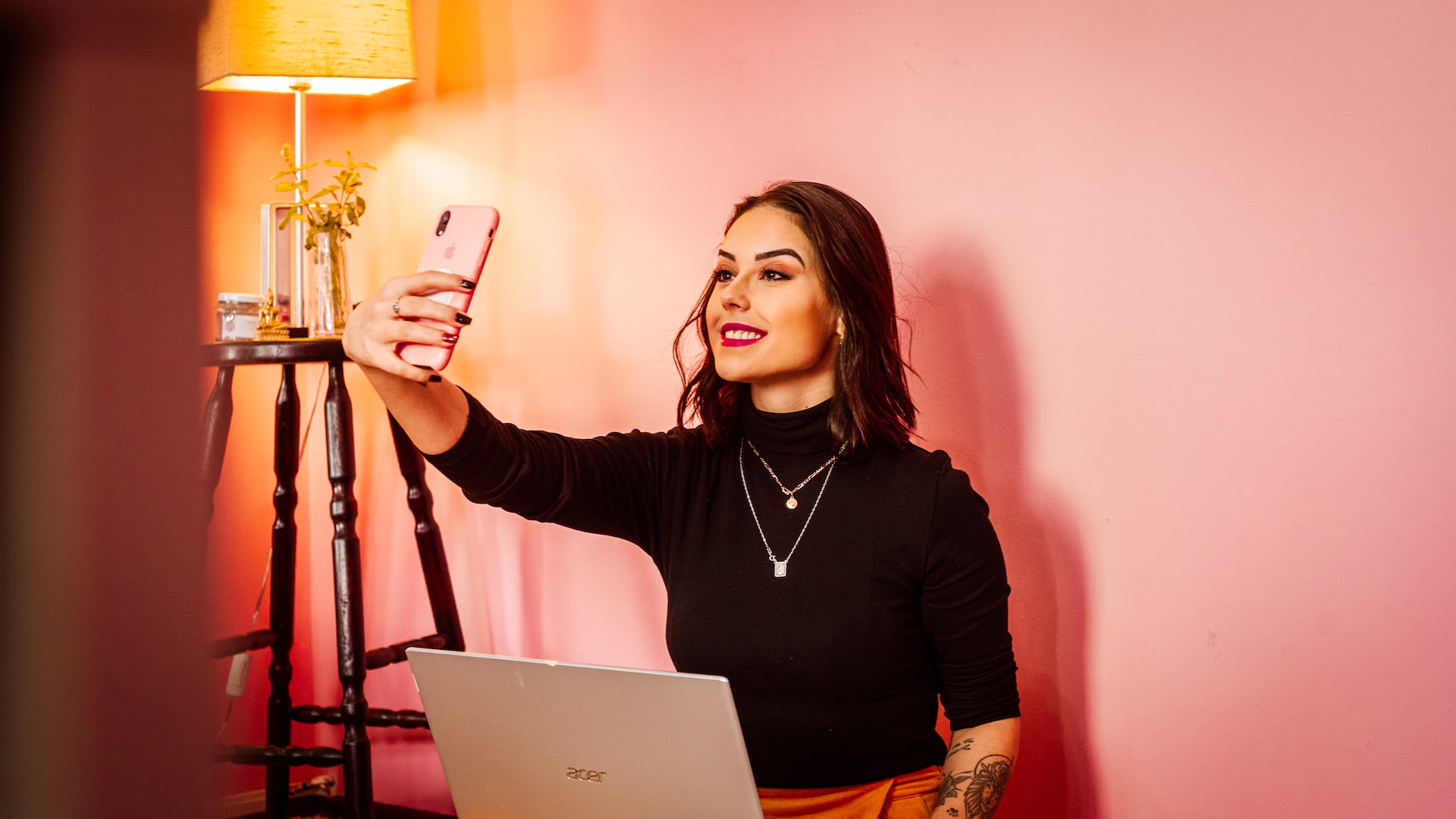 SECRET Influencer marketing negotiation tricks in 2023: Influencer marketing was once only for brands with a lot of money. At that time, there used to be very few influencers. Because of a limited number of influential people on the internet, they used to charge much higher money than any form of marketing. However, time has changed. Today, you can negotiate with influencers by following different tips and tricks.

I’ll teach you some Influencer marketing negotiation tricks to try in 2023.

If an account is managed by someone else, do not, I repeat, do not outreach them for collaboration. You would ask that how would you know that some account is being run by a manager? You can see if they have a manager based on their email or something written in their bio like manager by @username. Influencers with agents will have emails like [email protected]

If it’s the case, avoid collab with them because they’d already offer you a higher amount than anyone in the industry. Try finding accounts not managed by any agency or managers.

2. Let them throw the first offers

If you’re using an email, be very specific and don’t even mention a price until the influencer sends almost two quotes. After their first price offer, tell them that this is a little much for you and that you’re interested but can’t pay this much. Get them to send another offer that’s lower than the original one. This way, you’ll get the idea on how much lower they can offer you.

DON’T be shy, ask their “lowest rock bottom” rates initially. This will get them to give you a low price to start with. Once you have a low price, you’ll know from where to start.

4. Go for the lowest rates without getting scared

Pitch a lowball offer and don’t be scared. Inshort, lowball the shit out of them. I’ve had people ask for 1k and I’ll offer 50. Don’t be scared — lowball like crazy.

Often, influencers can drop their prices if offered a long term partnership or multiple posts. So, offer multi-post deals to get a lower price. If they’re okay dropping their price significantly, try getting multiple posts for them. If their posts don’t perform then just never go through on the other posts and reap the benefits of the initial lower pricing.

Outreach Hawks is an industry-leading outreach and digital marketing company that helps you in reaching stars. Drop your email or message us to get your query answered.